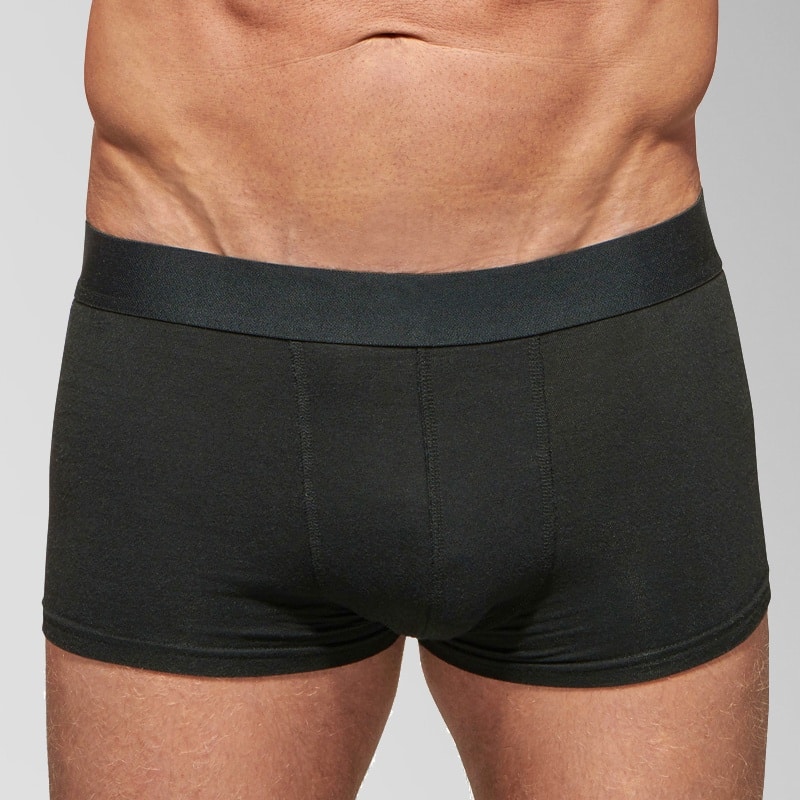 Many men see the size of their penis as an essential part of their attractiveness. Feeling insufficient in this area can lead to feelings of frustration and inferiority. Aesthetic medicine offers help for men in this position.

The anatomical and physiological properties of the penis do not permit conventional augmentation procedures as in other parts of the body. The function of the penis depends on blood flow and erectile tissue. Any healing scar could disrupt this function. This is the main issue limiting surgical solutions, yet the surgical methods we offer are still more effective than creams or other methods.

What can you gain from this procedure

A surgeon releases the suspensory ligament of the penis from the pubic bone. This lowers the penis by two to three centimeters, creating the impression of greater length. The angle between the body and the base of the penis changes during this procedure, and the drawback is that the penis is more mobile and difficult to keep pointed in the desired direction during intercourse. Clients considering this procedure should keep this in mind when making their decision.

Who is a suitable candidate for this procedure?
This procedure is suitable for men over eighteen who want a longer penis and are willing to accept the drawbacks involved. It is also important to keep your expectations realistic, as the length can only be extended by the length of the released ligaments.

The surgery
During the surgery, a surgeon will make a small incision to cut through the ligaments at the base of the penis, releasing the ligaments and lowering the penis. Then the surgeon closes the incision with a self-absorbing suture. Patients usually need to stay overnight at the clinic.

We recommend avoiding physical activity, applying cold compresses, and paying careful attention to hygiene in the area for the first two weeks after the procedure. The sutures will fall out on their own, and you can perform pressure massage on the scar as instructed by a physician. Sexual intercourse is possible after four to six weeks.

Widening of the penis with fat transfer

This procedure involves transferring the patient’s own fat to the penis to widen the diameter. The effect is mainly aesthetic since the fat does not replicate the function of the erectile body, and so during intercourse, the volume is “squeezed” into the length of the penis.

Who is a suitable candidate for this procedure?
This procedure is suitable mainly for circumcised men, as the fat may move around in the tissues and thus give uncircumcised men a pear-shaped penis. The procedure cannot be performed for men with insufficient fat stores.

The surgery
During the procedure, a physician suctions fat, ideally from the lower belly and the immediate area around the penis. This can further improve the optical effect of penis enlargement. The transfer usually requires about 100 ml of fat. The fat is then cleaned in a special device and applied in very small drops to the penis. The fat transfer locations are tiny and often do not require stitches.

You can go home on the second day after the surgery. We recommend avoiding physical activity for two to three weeks. Sexual intercourse is possible after four to six weeks. You will need to wear a compression garment on the fat transfer site for at least a month.

The procedure increases the girth of the penis by up to 30%. The fat may partially reabsorb after the first application, so the transfer usually needs to be repeated to make the effect permanent.

Patients traveling to ABClinic Art & Beauty for penis enlargement from abroad can expect all the convenience of a modern, high-tech clinic. Our staff speaks several world languages, so you will feel comfortable with us even concerning such a delicate matter. 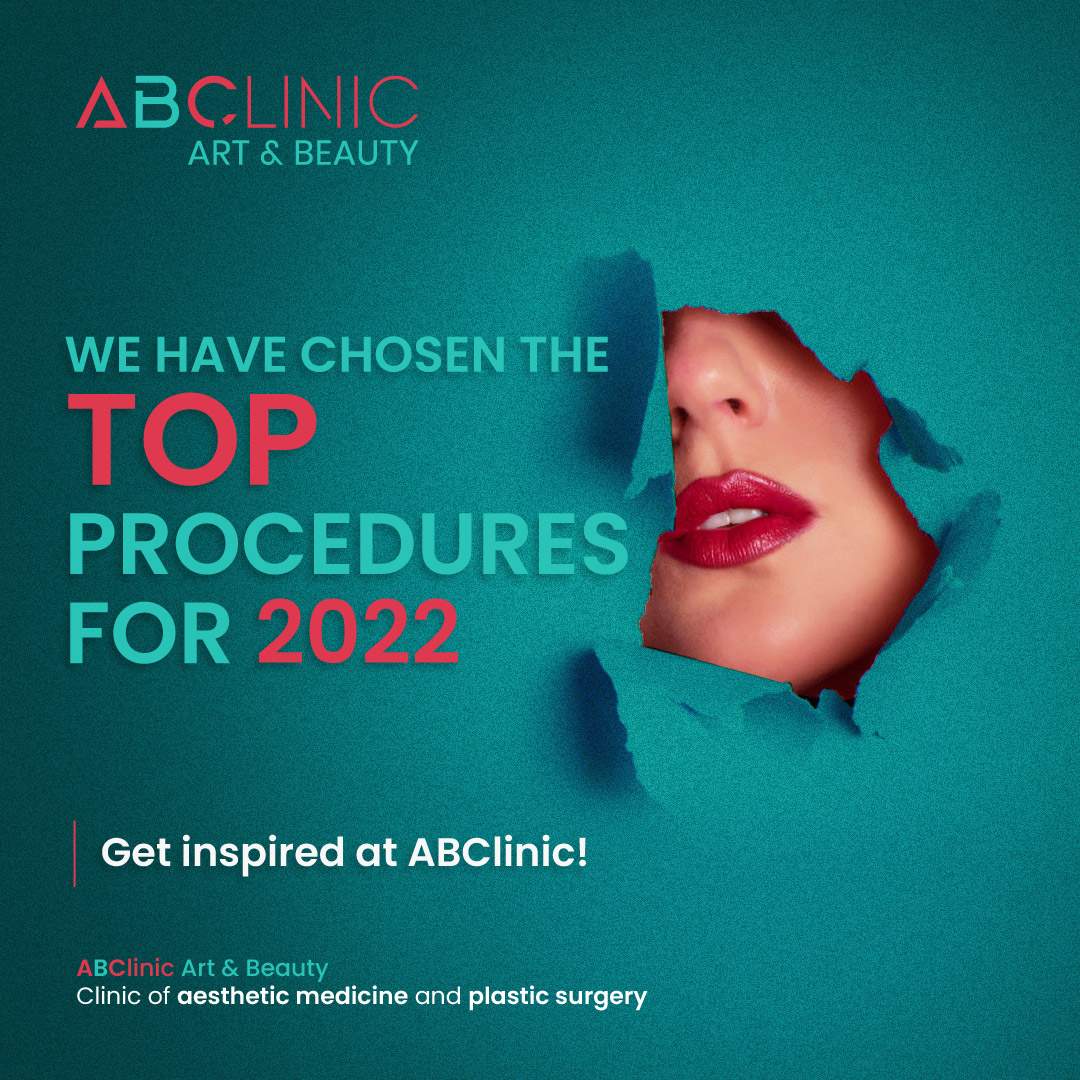 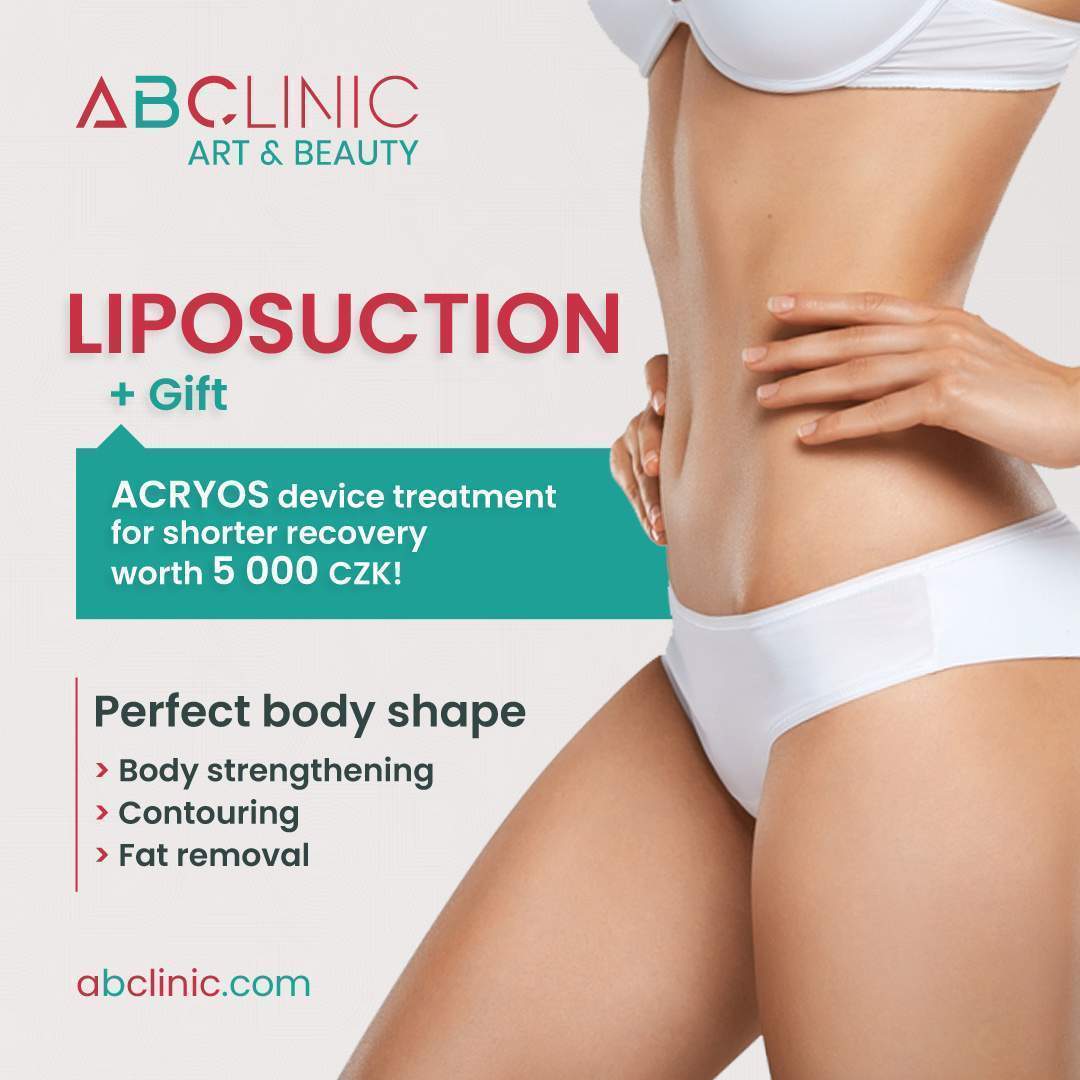 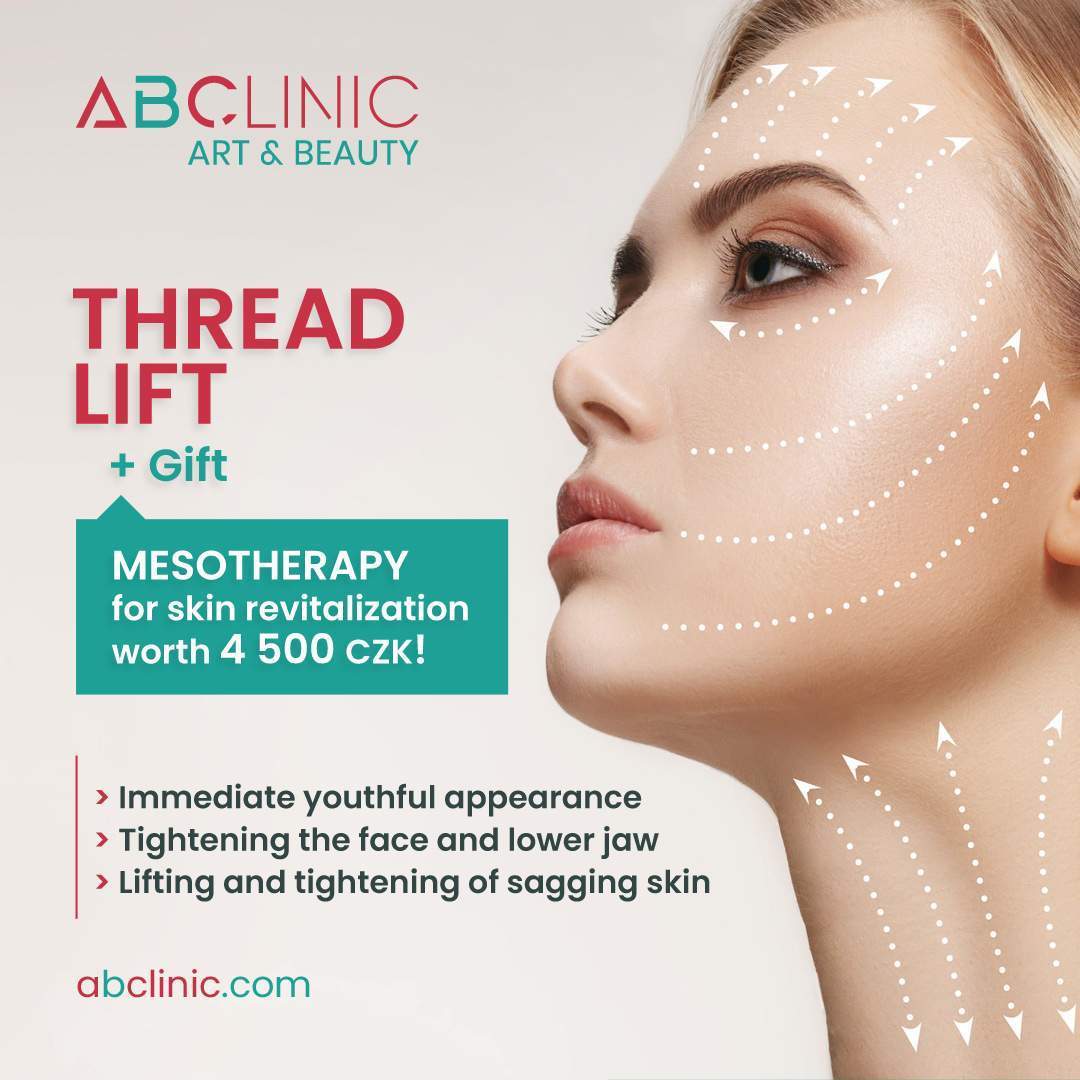